You are here: Home » Whales encounter on the West coast of Mauritius

Whales encounter on the West coast of Mauritius

The humpback whale (Megaptera novaeangliae) is a Baleen whale. One of the larger rorqual species, adults range in length from 12–16 metres (40–50 ft) and weigh approximately 36,000 kilograms (79,000 lb). Thehumpback has a distinctive body shape, with unusually long pectoral fins and a knobbly head. It is an acrobatic animal, often breaching and slapping the water. Males produce a complex whale song, which lasts for 10 to 20 minutes and is repeated for hours at a time. The purpose of the song is not yet clear, although it appears to have a role in mating.

Found in oceans and seas around the world, humpback whales typically migrate up to 25,000 kilometres each year. Humpbacks feed only in our summer, in polar waters, and migrate to tropical or sub-tropical waters to breed and give birth in the winter. During the our winter, humpbacks fast and live off their fat reserves. The species’ diet consists mostly of krill and small fish. Humpbacks have a diverse repertoire of feeding methods, including the bubble net feeding technique. – read more

The body of sperm whales is robustly proportioned, with paddled-shaped flippers. The lower jaw is always relatively small and thin relative to the upper jaw. The nasal bones of sperm whales are distinctly asymmetrical, with the blowhole being located on the left side of the head; in the Sperm Whale this is near the top of the head, while on the kogiids it is further forward. All species have a large number of similar, and relatively simple, teeth. In the kogiids, and sometimes also in the Sperm Whale, the teeth in the upper jaw do not erupt, and are sometimes altogether absent.(1) – read more 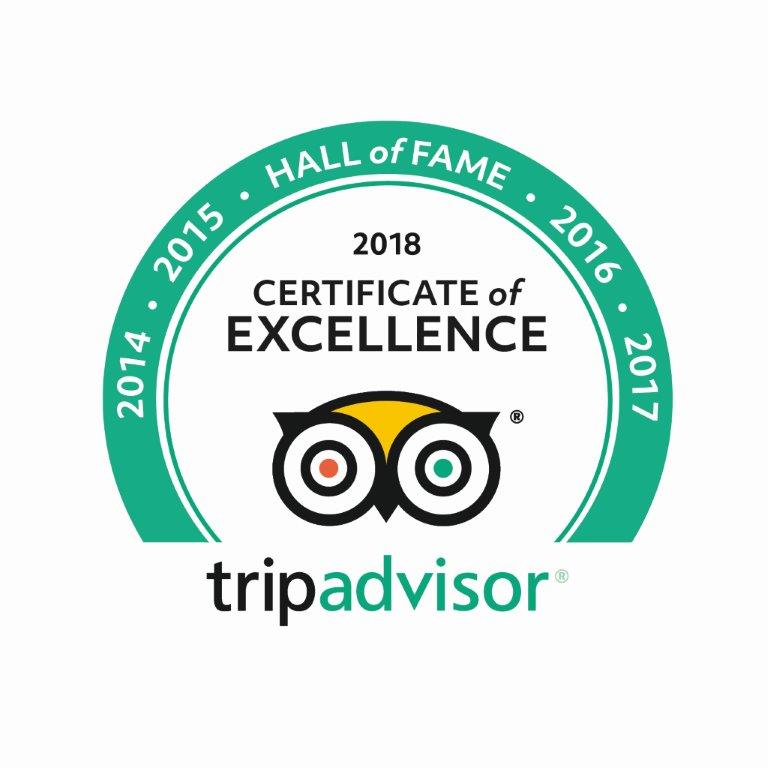